Join Ian Fennelly in this sketching workshop as he teaches you, step-by-step, how to draw and paint this tudor style building in the delightful village of Port Sunlight.

This workshop is a recording of a previous live event so you have the perfect amount of time to sketch along with Ian, let your paints dry and continue to learn!

Join Us and Develop Your Skills in this Fun and Engaging Workshop! 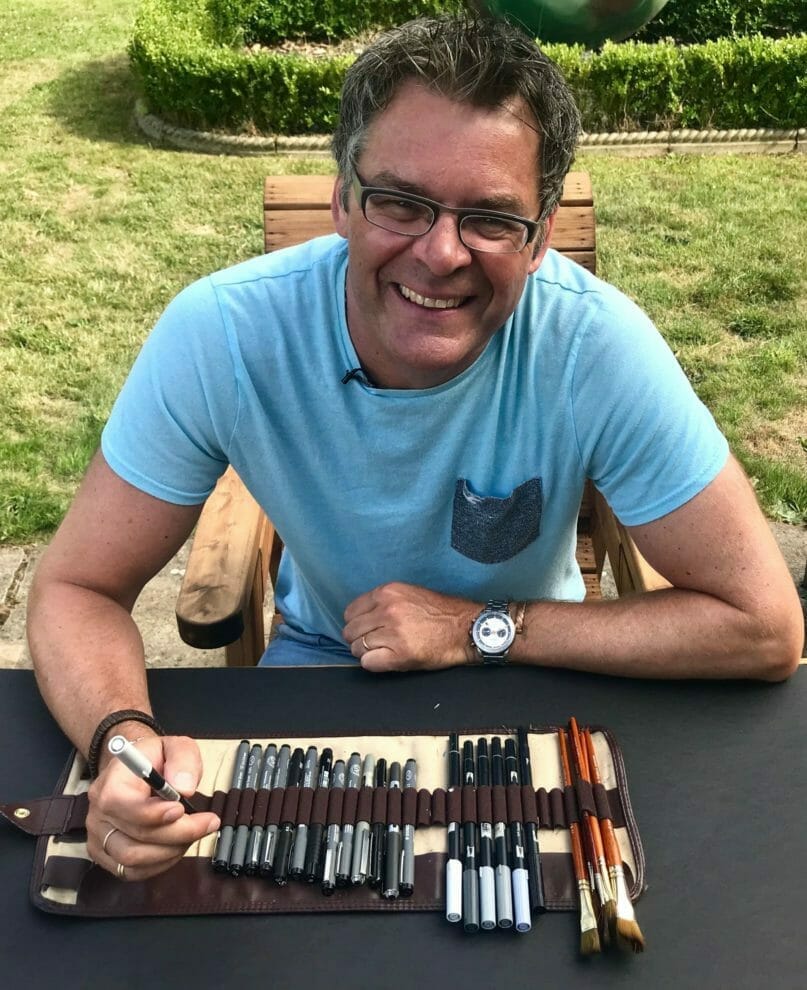 Take advantage of a rare opportunity to learn, sketch & paint alongside Ian Fennelly in this engaging workshop!

Join Ian as he guides you slowly and carefully through the process of sketching and painting this charming scene, from start to finish.

Starting with a blank page, you’ll learn everything from getting the size and proportions right first, sketching out the right shapes, choosing and applying the perfect colours, drawing perspective, adding detail to put personality & storytelling into your picture, simplifying what you’re drawing. And so much more!

By the end of this packed workshop, you’ll have a picture to be proud of and the skills to sketch any building in your local town.

Additional information on the location

Here is just a small selection of the wonderful comments and incredible results that have poured in from Ian’s last sketching workshop: 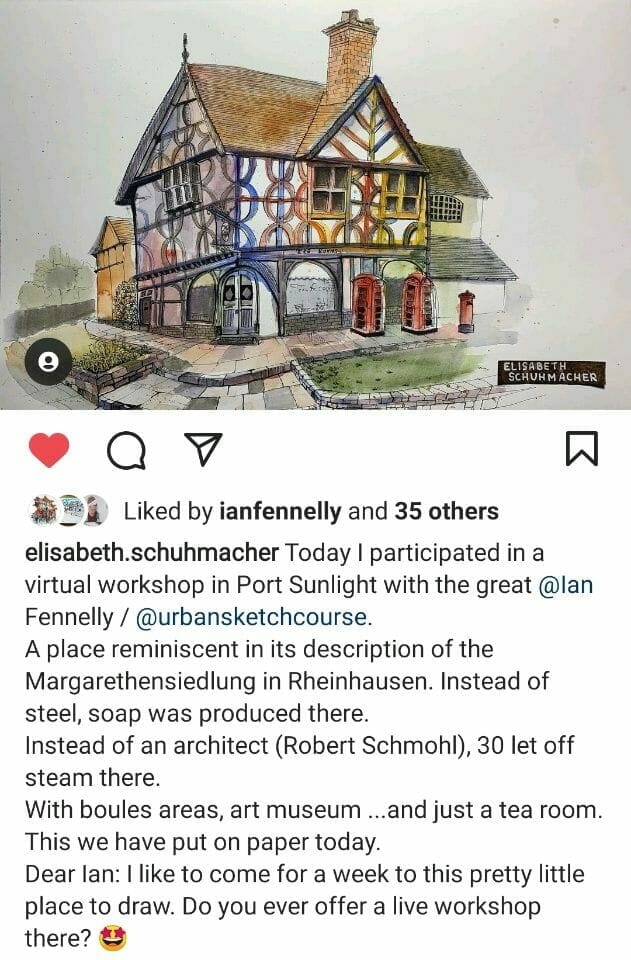 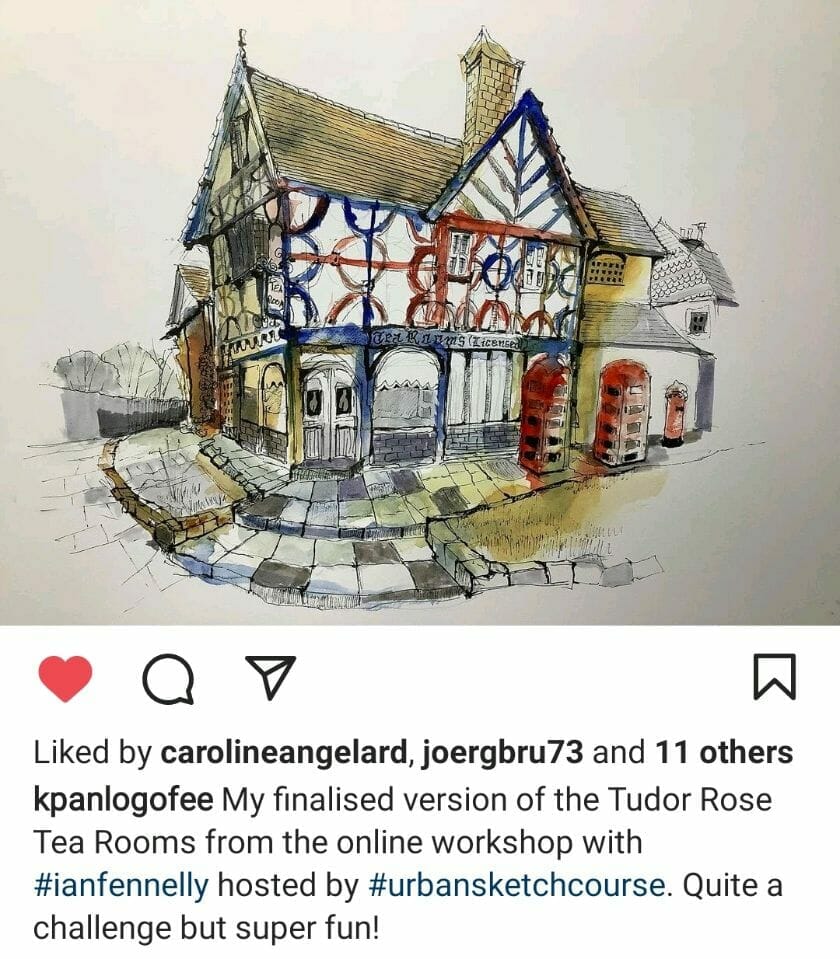 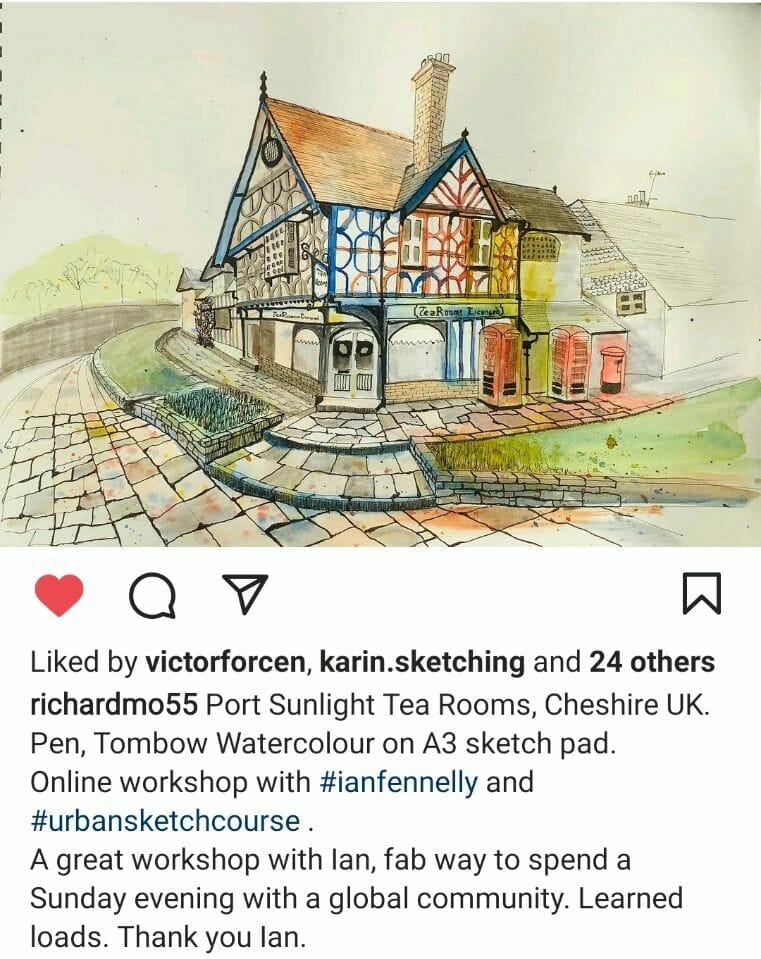 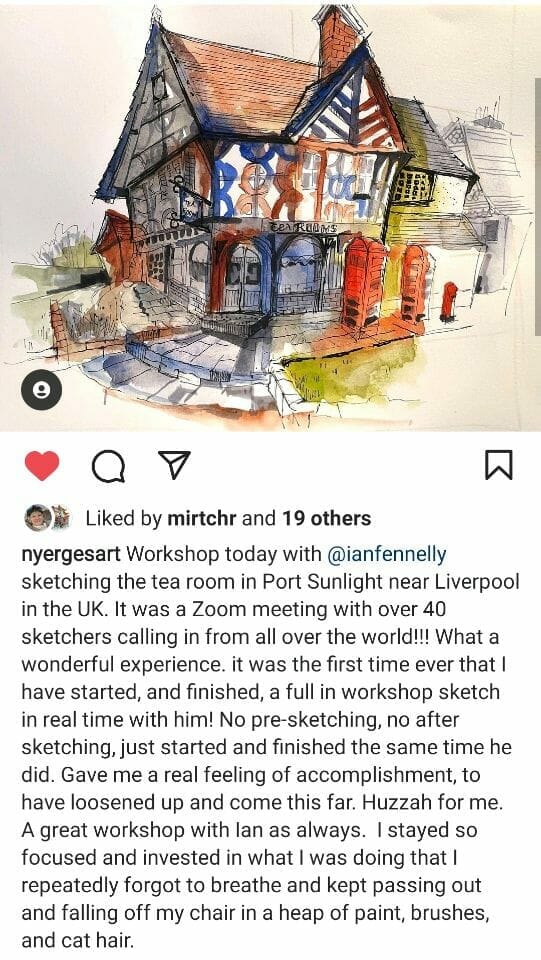 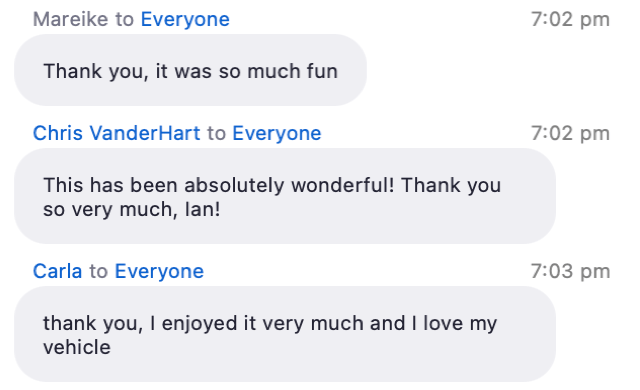 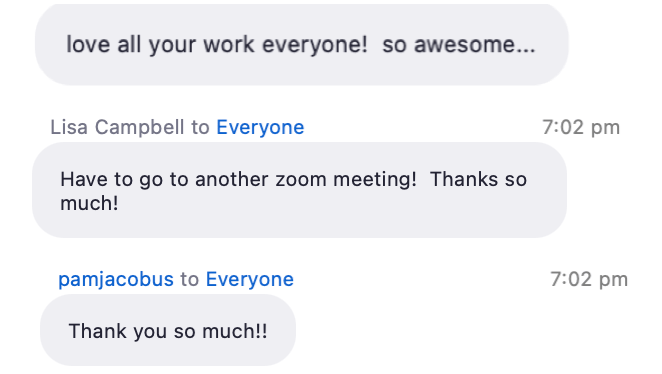 Is this workshop suitable for beginners?

Yes. Ian will assume no prior experience and will take you carefully through each of the steps in his process as he is doing it – from blank page to the shapes and colours he uses, through to finished artwork.

Is this a live event?

No. This workshop is a recording of a previous live event. You’ll be able to speed up and slow down the recording so that you can learn at your own pace.

What supplies will I need for this workshop?

You are free to work with whatever tools you have available, but here is Ian’s supply list:

The Tudor Rose Tea Rooms is a building located in the delightful village of Port Sunlight in the UK.

Port Sunlight is a truly beautiful village packed with history and character and contains some of the most exciting and diverse village architecture of 19th century England. Each block of buildings in the village was designed by a different architect, making it an urban sketchers paradise!

Port Sunlight itself was originally built as a home for workers at the nearby Lever Brothers factory (known now as Unilever) and named after their best selling product at the time, Sunlight Soap, the world’s first packaged and branded soap!